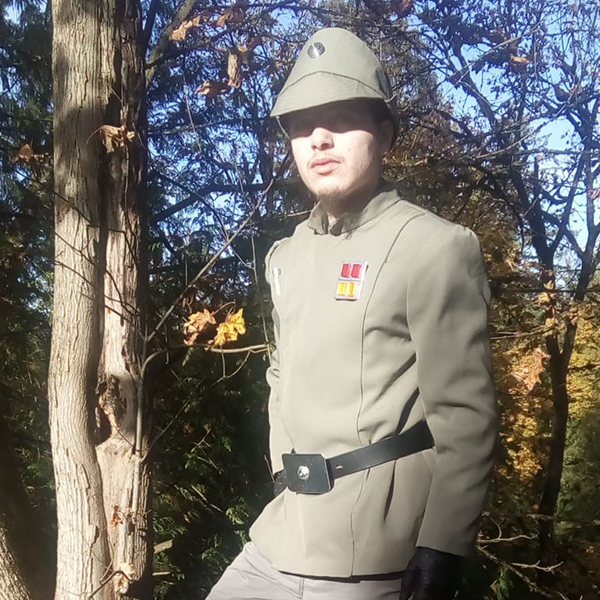 Galaxy Awaits: Rise of an Empire takes place in the Star Wars canon universe at the start of Solo: A Star Wars Story after Chancellor Palpatine and Darth Vader ended the Clone Wars and founded the Galactic Empire, as portrayed in Star Wars: Episode III - Revenge of the Sith.

The end of the Clone Wars ushered in a new era for the galaxy. An era of oppression and strife under the hard rule of the Empire led by the Emperor and his apprentice, Darth Vader. Sweeping across the galaxy, Stormtrooper armies cinch control of system after system, forcing worlds to join the Empire or be enslaved by them. For many, it is one in the same.

The hardest hit was the Jedi Order that was dealt a fatal blow at the hands of Darth Vader when he destroyed their temple on Coruscant. The Emperor activated Order 66 and the once loyal Clonetroopers slaughtered many unsuspecting Jedi right there on the battlefield. The surviving Jedi fled into hiding and scattered to the wind.

We do not use the Legends universe in any of our stories told by staff and players. Any accidental mention of something from Legends in In-Game conversations between characters is considered folklore and therefore not true.