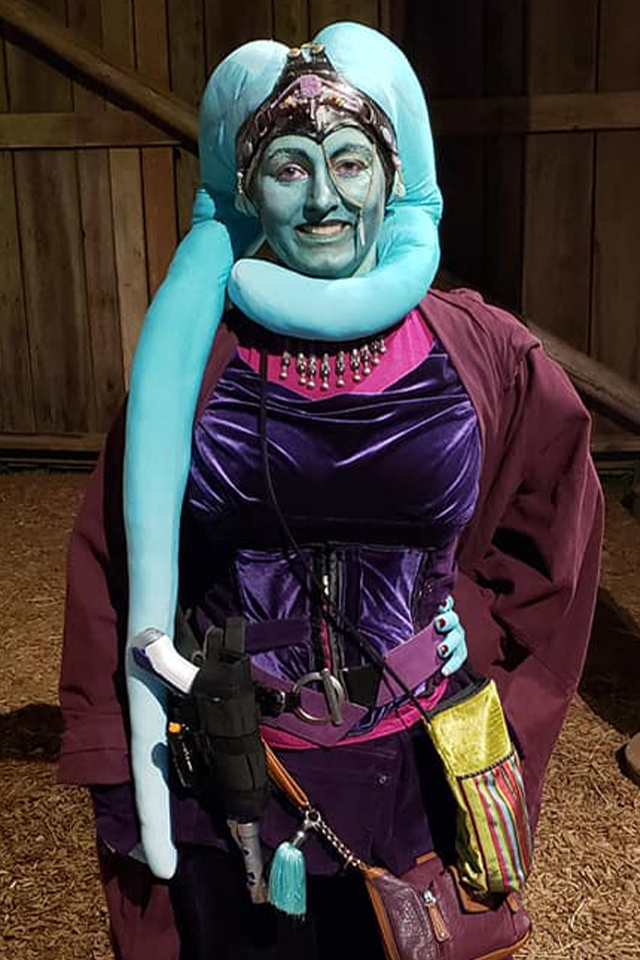 The law makers and the leaders, politicians work toward their goals using their power to create new policies and laws. Politicians negotiate with their foes, always working toward favorable agreements.